Genetic tests have confirmed that a giant tortoise found on the Galápagos Islands is from a species which scientists thought had died out more than a century ago.

The single female was discovered during a 2019 expedition to Fernandina Island.

To prove the link, scientists took samples from the female to compare to the remains of a male from the species Chelonoidis phantasticus. The last previous sighting of the species had been in 1906.

That sighting was made by scientists from the California Academy of Sciences who sailed to the Galápagos Islands to carry out comprehensive survey of their flora and fauna. They took back the male specimen to the academy's herpetology department and it was samples from there that allowed geneticists from Yale University to determine 115 years later that the female found in 2019 is indeed a Chelonoidis phantasticus, also known as Fernandina giant tortoise.
Click to expand... 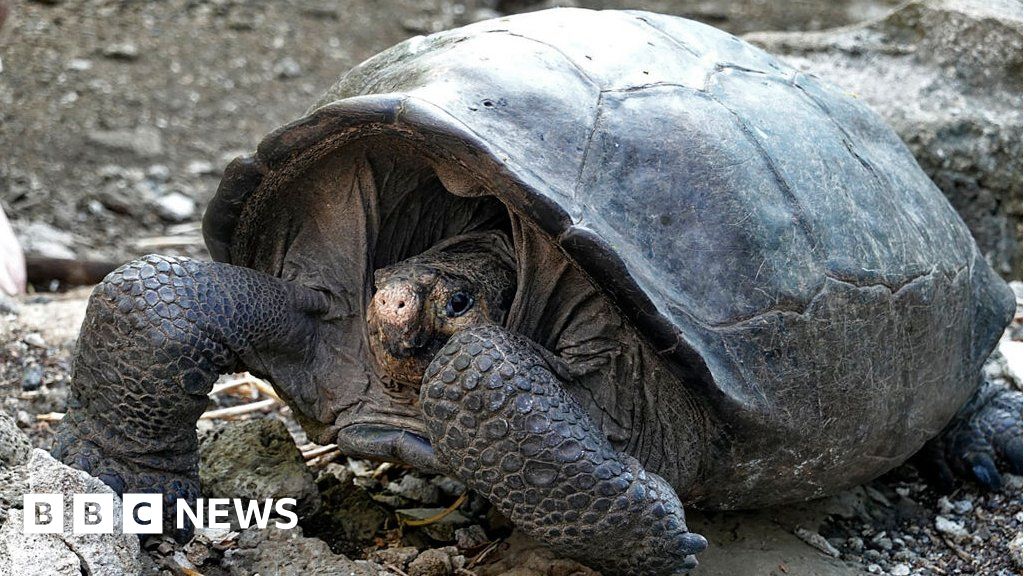 Tests carried out on a giant tortoise found in 2019 confirm it belongs to a species believed extinct.
www.bbc.co.uk

I just seen this earlier today too. It's great news.

I want a breeding group!

I like that bit in the article about how a group of 15 adults has produced 1900 babies over the last bunch of years. That's awesome.
You must log in or register to reply here.